Apple’s newest software update for the iPhone, called iOS 9, just launched on Wednesday, and — simply put — the changes are subtle but powerful.

Apple said it focused on stability and security with this update, which means this update was more about making the system more efficient overall rather than adding visible new features.

That being said, there are still a few new things you’ll want to check out when you upgrade.

Here’s what I’ve found most useful so far.

Notice anything different in the two screenshots below other than the background? Didn’t think so. The look and feel of my phone didn’t really change at all when I upgraded to iOS 9. But it’s the little things that made the difference to me. 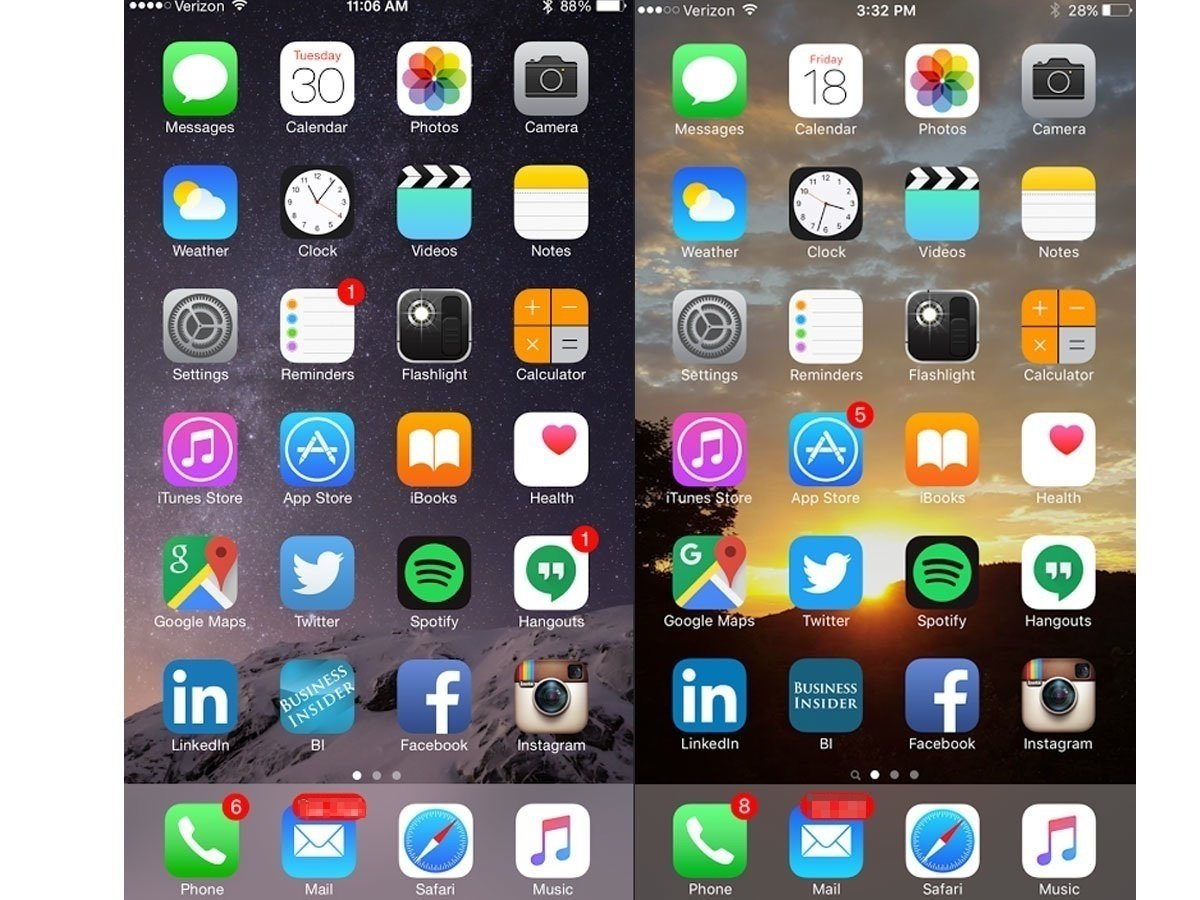 The new search, for instance, is a big part of what’s new in iOS 9. It’s more powerful. It can sift through more content on your phone like text messages, and it can pull up quick answers to questions without redirecting you to the web.

That’s all very useful, but Apple makes it just as easy to jump out of those searches, too. There’s a small “back to search” button that lets you get back to whatever you were doing before without pressing the home button. It’s handy and saved me some time.

Siri Suggestions is generally useful, especially for someone like me who is a bit disorganized. While some people meticulously organize apps in folders or switch out the apps on their home screen, I tend to let everything just pile up. 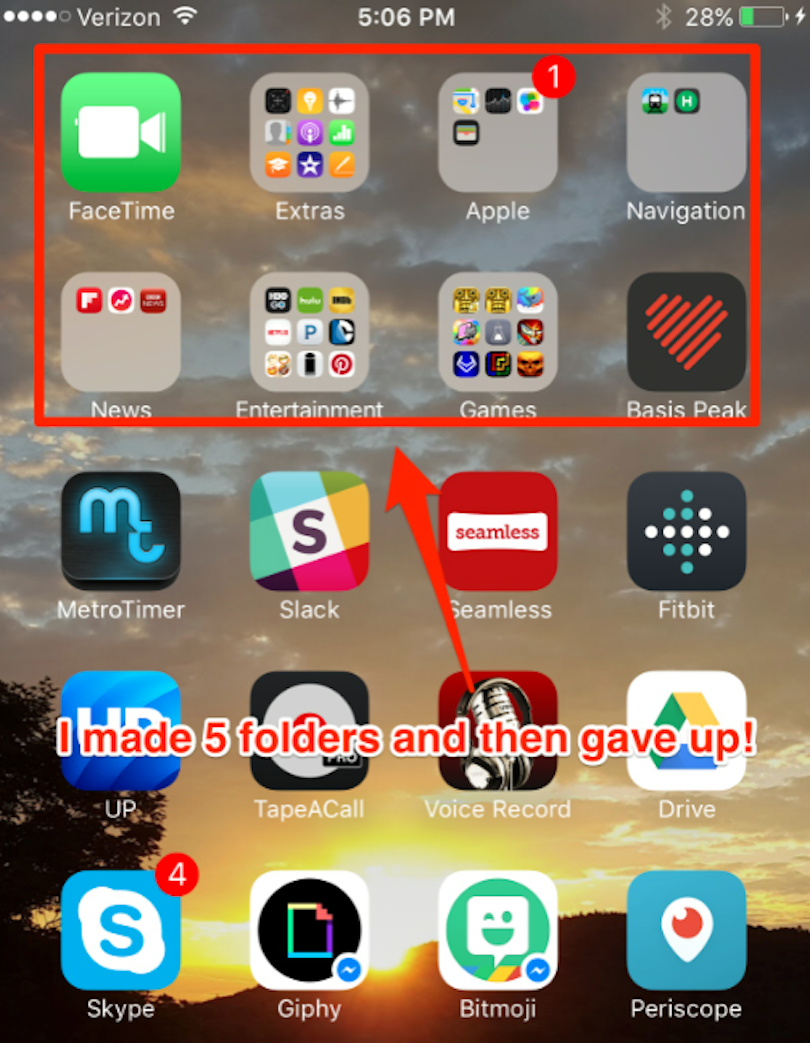 That’s why I like the suggested apps feature in Siri Suggestions. If I need to get back to an app I was just using quickly, I can flick over to the right or flick down from the top of the home screen and get right back to that app.

In my experience so far, Siri’s choices have been pretty spot on when it comes to app selection. It’s the suggested contacts that aren’t super useful to me. 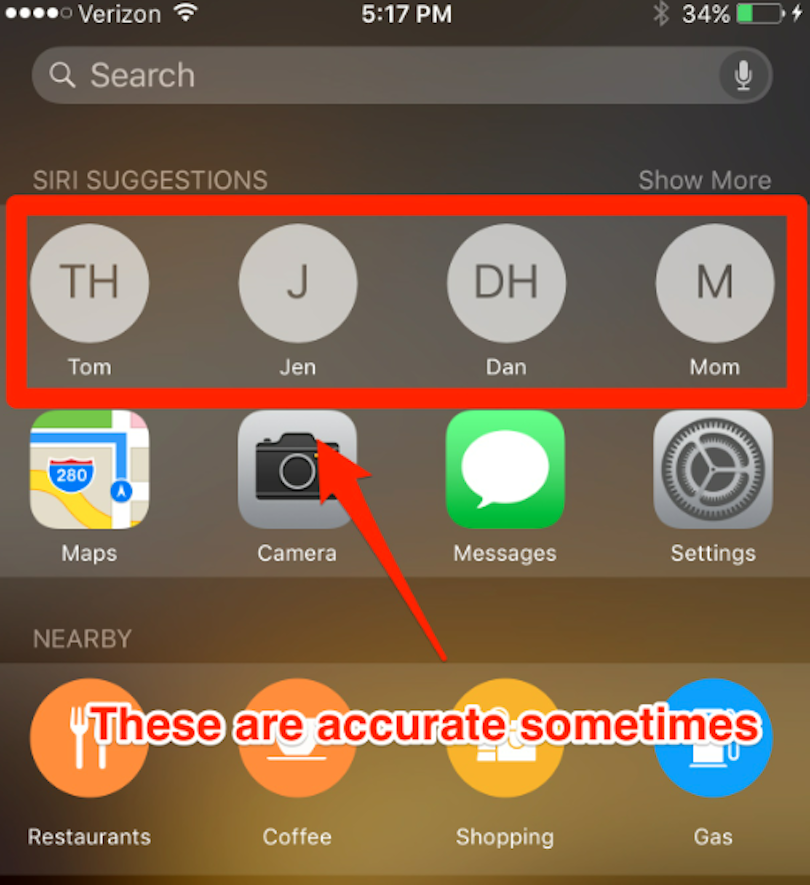 The suggested places works pretty well. It cuts out the step of having to launch an app like Google Maps or Yelp to search for coffee. 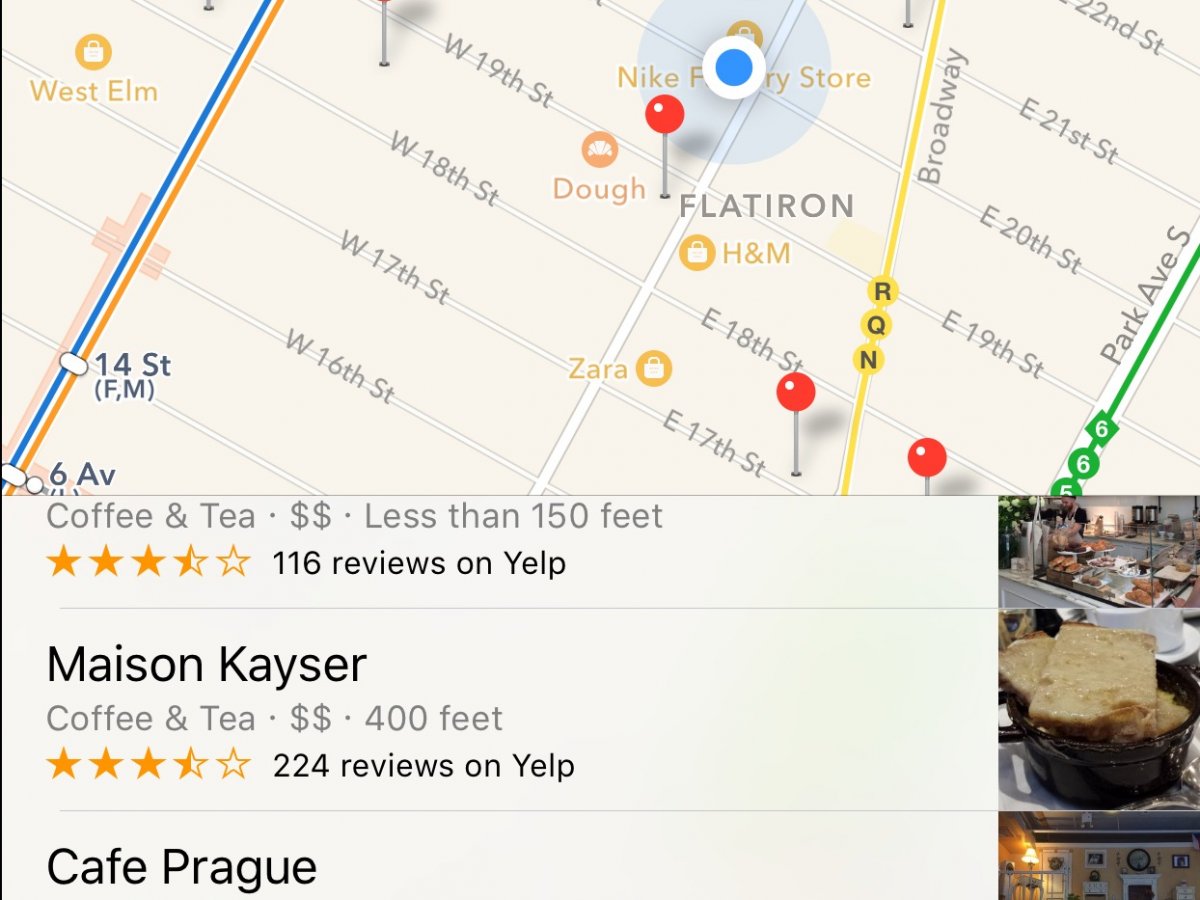 Apple Maps is also much better, but I’m already such a heavy Google Maps user it’s going to be difficult to get me to switch. But there’s one little feature I love.

The new Apple Maps mixes public transit directions with walking directions. So when you get off the train, it’ll tell you exactly which street to walk on and where to turn.

Siri is also a lot faster and smarter. Before I upgraded to iOS 9, I didn’t use Siri too often because it wouldn’t really understand my requests. But now I can speak in natural language, and it understands me perfectly every time.

By far, my favorite new Siri feature is the ability to pull up photos from any given time period on the fly. I literally have nearly 5,000 photos on my phone. If I want to find a photo from earlier this year, or three years ago, all I have to do is ask Siri.

I’ve noticed a small bump in battery life with iOS 9, too. The iPhone 6 Plus already has great battery life, but I noticed that it lasted one full day and almost a full workday running on iOS 9. Previously, it would last a full day and through the morning.

iOS 9 also brings a welcome shortcut to the Settings menu, too. The search bar makes it a lot easier to find what you need so that you don’t have to dig through different menus and categories.

The app switcher in iOS 9 also has a nicer feel to it. It’s like flipping through a deck of cards. 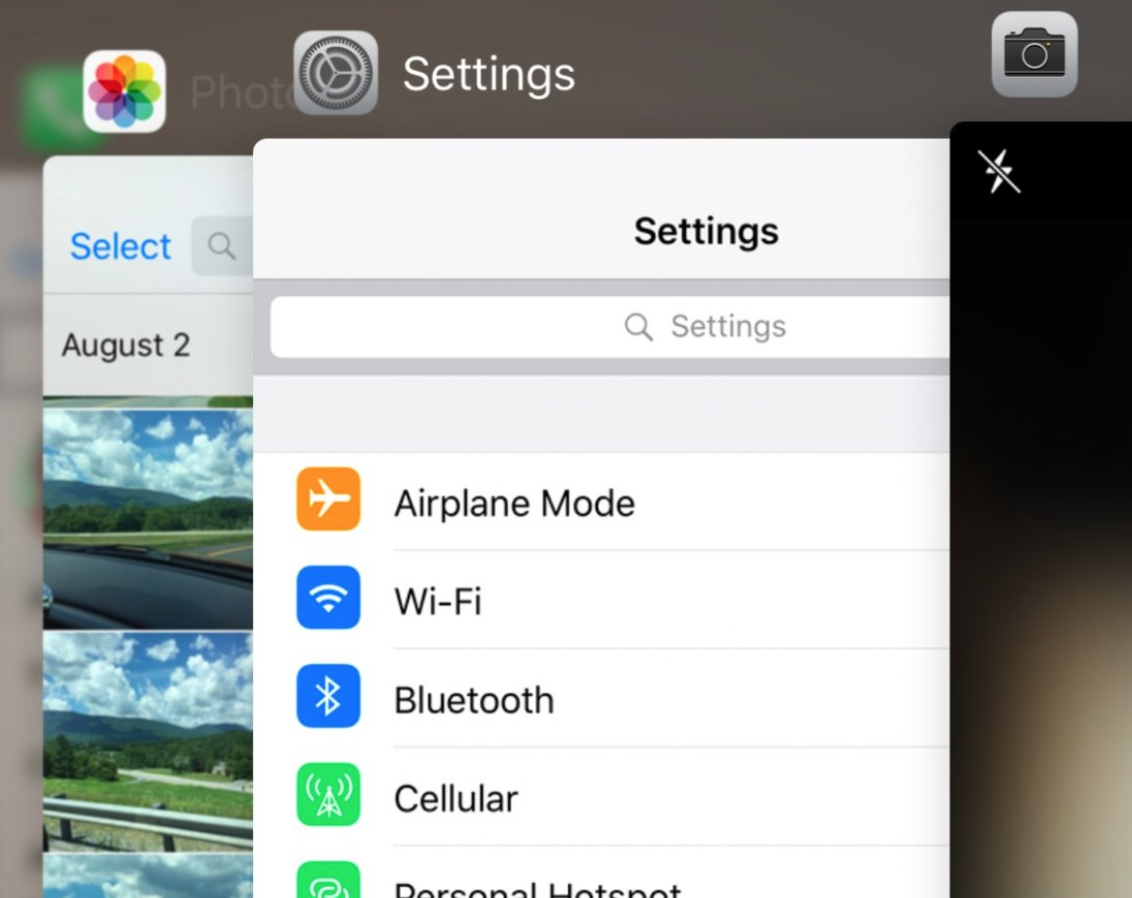