In Hiroshima, there are permanent shadows caused by the intensity of the nuclear blast when the bomb was dropped. Sometimes, there were shadows left of people, but no bodies found. This resulted from the extreme heat of the explosion which vaporized the bodies, leaving the shadows behind. The shadows are a unique occurrence from the nuclear explosion and they remain even after many years. 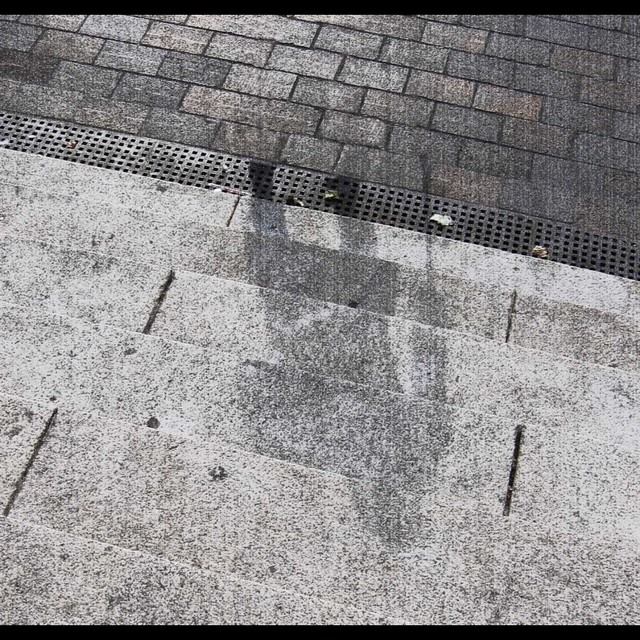