German woman reunited with her Italian mom 71 years after being separated by Nazis.
Mr WWS 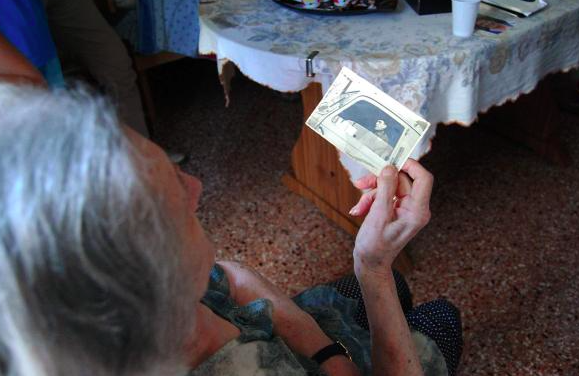 The 92-year-old mother looks at an old photo at her home in Novellara, northern Italy. She was recently reunited with her long-lost German daughter, Margot Bachmann. A German woman has been reunited with her Italian mother after being separated for 71 years by the Nazi regime.

Margot Bachmann met with her 91-year-old mother, who did not want to be named, last weekend in the Italian village of Novellara in an emotional reunion.

“Dear Mum, my name is Margot Bachmann and I am your daughter, born on Oct. 25, 1944 in Heidelberg,”Bachmann wrote in a sentimental letter.

“All my life I asked my family about you, without being given any answers. I want to come and find you so that I can hug you once again. I’m immensely happy to be able to finally know you.”

Bachmann found her mother’s full name on her birth certificate and went to the International Tracing Service, who searched a database of about 30 million documents. 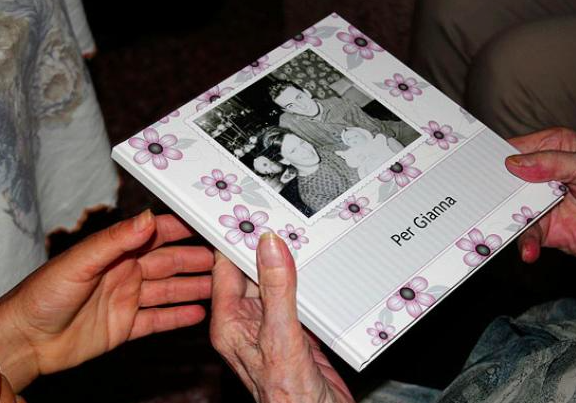 The Italian woman holds a book of photos from her long-lost daughter after their reunion.
“What we observed last weekend, comes close to a miracle,” said Friederike Scharlau of the International Tracing Service.

“Nowadays, it is extraordinarily rare that parents and children reconnect who were separated by the Nazi regime. Many Nazi-survivors have died by now.”

Bachmann was born in Heidelberg, Germany, where her mom had moved to work in a factory before she was forced to live in a labor camp,according to The Washington Post.

A German soldier impregnated the mother when she was 20, and she was forced to hand over the baby to authorities after her parental custody was revoked. 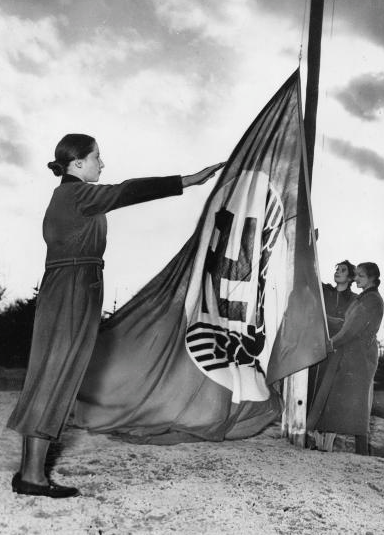 AP
The mother was forced into a female labor service camp (like this one, seen in February 1938).

Bachmann was then temporarily raised in a children’s home, until the German soldier’s family adopted her shortly after the end of World War II.

Although Bachmann’s father wanted to make her believe that her mother had died, she had doubts early on.

“Already as a child I had the feeling that this wasn’t true.”

Her father died in 2014 and Bachmann decided to defy his wishes.

“I wanted to know who my mother was, whether we were similar; and I wanted to find photos or some information. I didn’t dare to hope that I would ever be able to hug her,” she said. 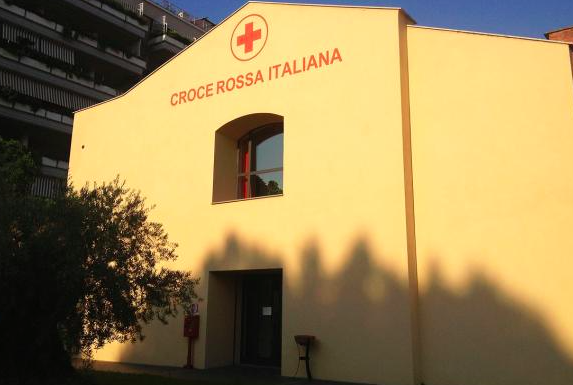 We were lucky because in all these years, the mother had not moved away from her home town,” said Laura Bastianetto, a spokesperson for the Italian Red Cross.

“We were able to trace her fairly quickly. We hope that the mother, who believed she had lost her daughter forever, can now make up for lost time. She doesn’t know when, but she is sure to come back as soon as possible.”

“I thought you were dead, otherwise I would have searched for you,” the mother said as she met her daughter, according to Bastianetto.