Bumper and Willis are much-loved Pit Bulls who became Internet superstars when their friendship was captured in a series of sweet “photo booth” photos by Lynn Terry. In the photo set, Bumper licks Willis in one of the photos and both dogs smile happily for the camera. But what is really great is that the story behind these two dogs turns out to be even sweeter than their photos. 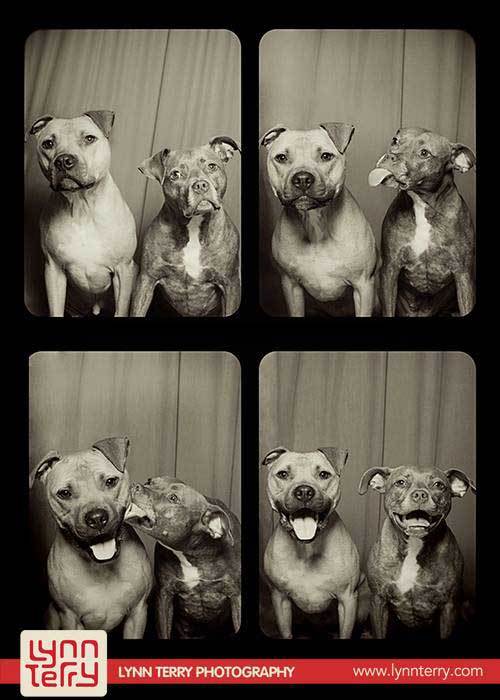 Both dogs were rescued by Jason and Kelly Garrison. Bumper was rescued from dog fighting after failing to fight. She was rescued by Mutts n Stuff Rescue, a Pit Bull rescue. Willis’ mother was seized in the largest dog-fighting bust in US history. She gave birth to puppies a few weeks later. The Garrisons fostered Willis when he was 6 months old and never let him leave. 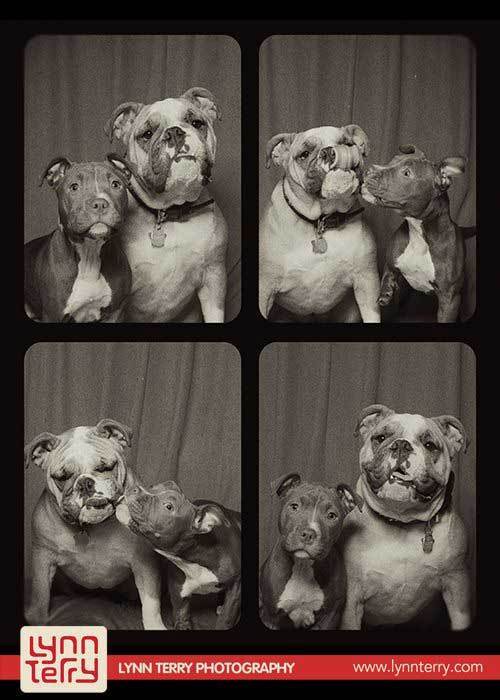 Lynn has taken photographs of pets for 10 years and especially likes Pit Bulls. The heartwarming photos of Bumper and Willis come, in part, from her love of the breed.

Kelly Garrison said, “She is so amazing with dogs and cats and has such an eye for creativity. I’ve been wanting the perfect pictures of my four-legged children and Lynn captured it perfectly!”

After Bumper and Willis’ photo went viral, Lynn pointed out that two other rescue Pit Bulls – Pitunia and Tucker – were the inspiration for the photo shoot. 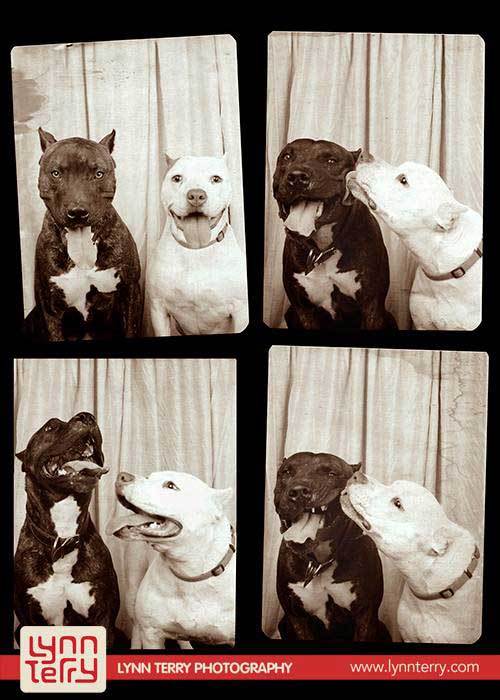 “I feel the need to do a big shout out to the original photo I did a few years ago that inspired all the photo booth shots I have done since then,” Lynn said. “I knew when this went viral, I had something special. I love bullies!”

Since then, Lynn has taken a series of Photo Booth photos with a number of dogs and their humans. Here are a few of our favourite sets below: 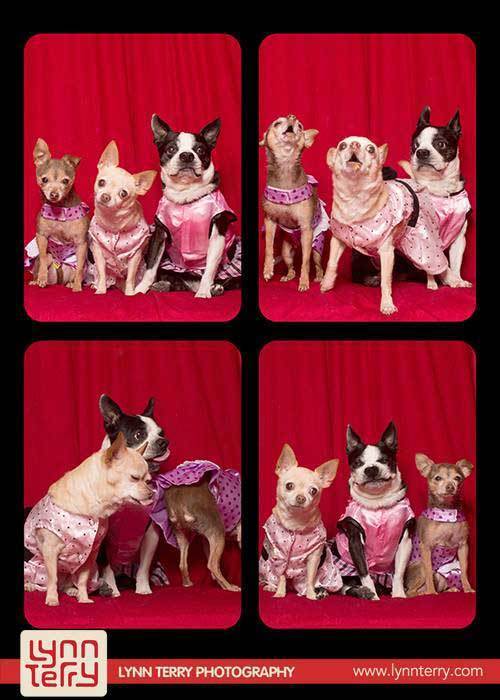 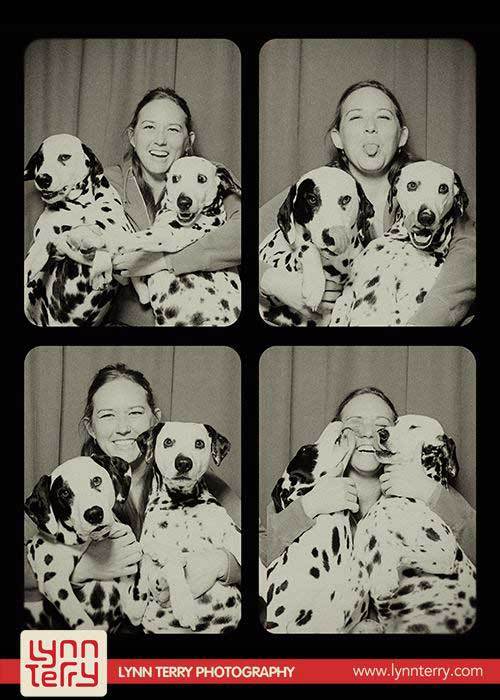 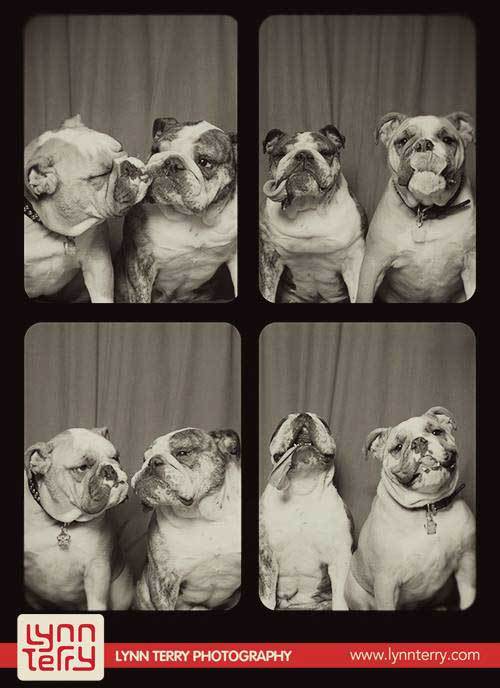 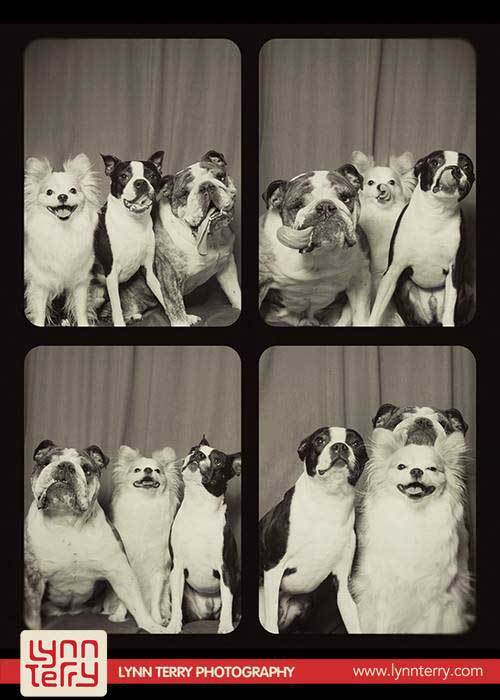 This article first appeared on DogHeirs.com and is published on Reshareworthy.com with permission from DogHeirs. Lynn has recently released a new book,Tails from the Booth

, that features more of her awesome pictures of dogs in the photo booth. You can also see more of Lynn Terry’s photography on Facebook.

Share these quirky and fun photos with your friends and family!
Read more at http://www.reshareworthy.com/pit-bulls-in-photo-booth-lynn-terry/#PyMmA3D58sWUcPy1.99