Ashley Benson is apologizing for her questionable choice in Halloween costumes.

“Yesterday’s post was in poor taste and I absolutely regret all of the hurt that photo caused,” the “Pretty Little Liars” star shared in a lengthy note on Wednesday. “The caption that was posted was incorrect and my costume was not Cecil the Lion, when I saw that, I contacted my management who handled the post and had it immediately changed.”

Benson, 25, stirred up the social sphere earlier this week after she posed in a Cecil the Lion ensemble and posted the snap on Instagram. After tweaking the original caption, which referenced the slain Zimbabwe lion, Benson’s camp didn’t delete the photo.

Ashley flaunted her assets and smouldered in the sexy low cut gold outfit with a huge fur hood and fake ears and captioned the original pic: “Help! Can’t decide on my Halloween costume this year! What do you guys think of this Cecil the Lion costume?”

The 25-year-old beauty quickly realised referencing the wild animal might result in her getting abuse on social media and caption was edited but it was too late and she ended up facing a fierce backlash online.

“I recognize that I am responsible for everything posted on my social accounts and this was an unfortunate oversight,” she continued, also noting that all money earned by promoting the controversial garb online would benefit the World Wildlife Fund.
“I love you all and I apologize if I let you down.” 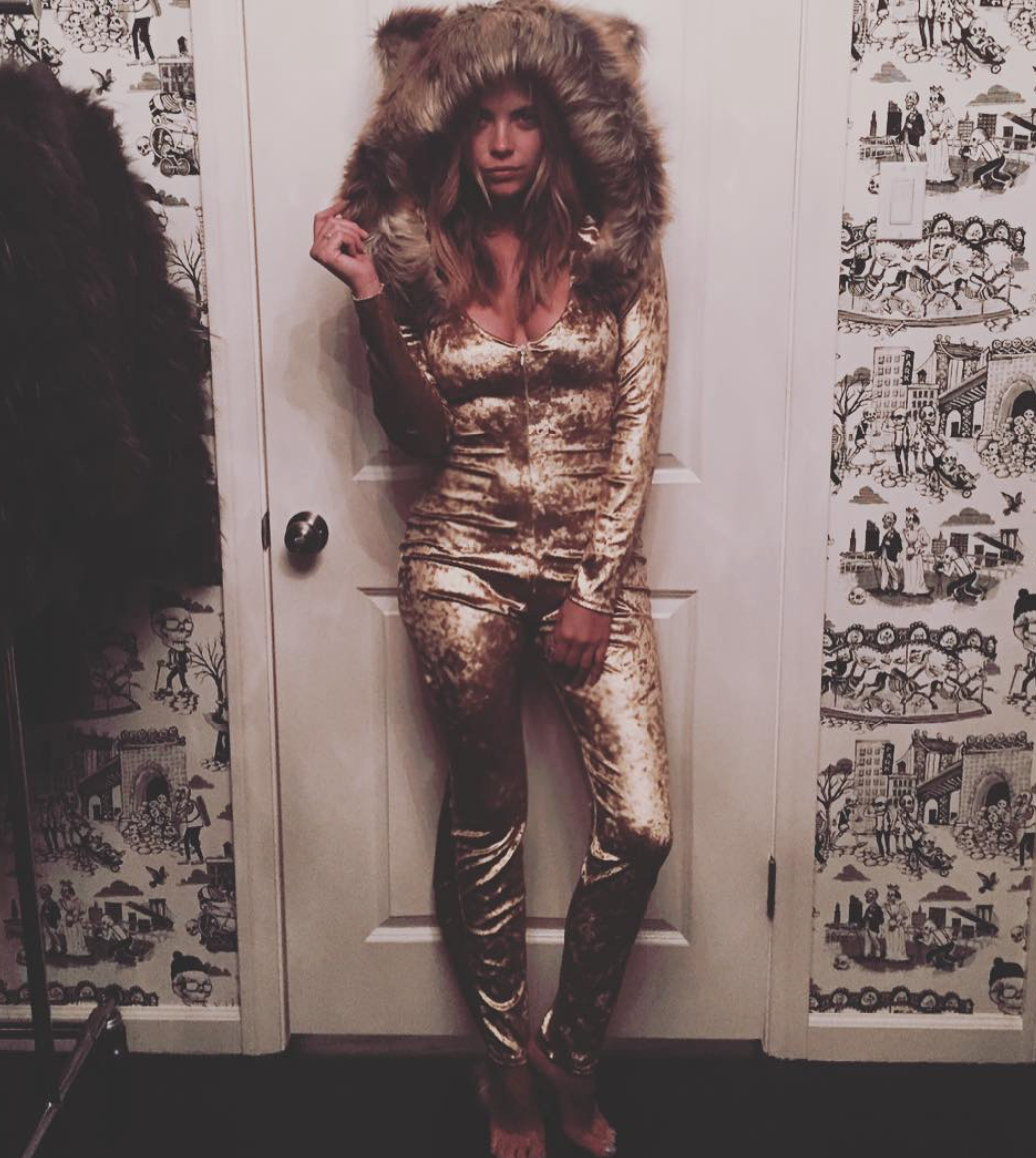 The Routes of Inspiration of Pianist and Composer Okiem

Jorja Smith Will Mesmerize You

“Hot Dog” Is Comedy Gold In A Single Shot

The Routes of Inspiration of Blues & Soul Singer Acantha Lang