People seem to only post pictures of a young Audrey Hepburn.
Mr WWS

Audrey Hepburn was the granddaughter of a baron, the daughter of a nazi sympathizer, spent her teens doing ballet to secretly raise money for the dutch resistance against the nazis, and spent her post-film career as a goodwill ambassador of UNICEF, winning the presidential medal of freedom for her efforts. She was even more gorgeous to me in later life for all these reasons. 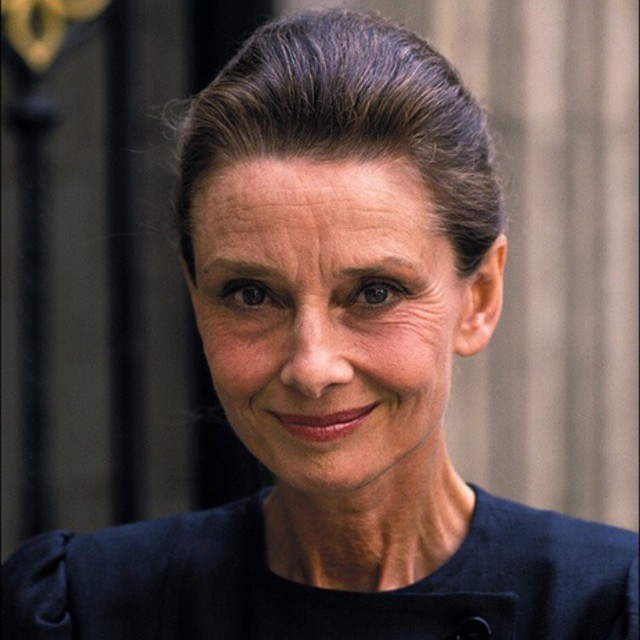 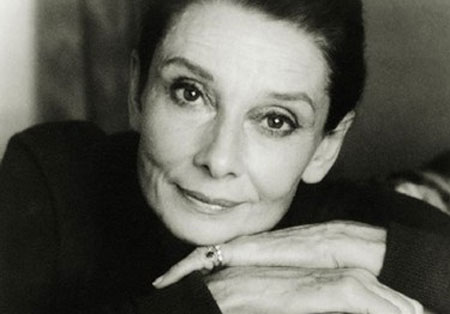 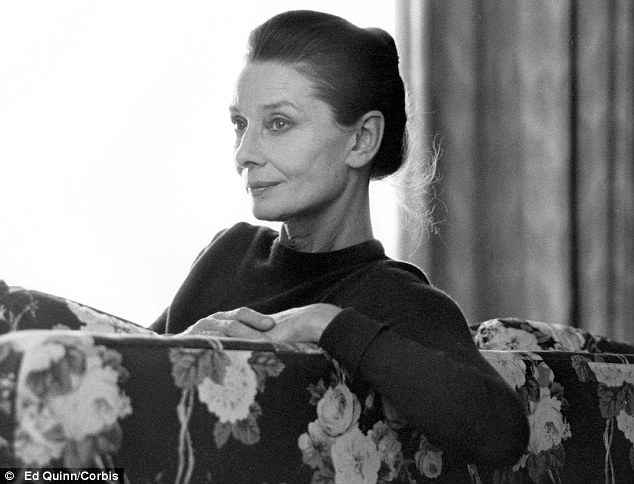 We all know that we are what we eat. Increasingly we are what we see. WWS will send you curated doses of extraordinary film, music, culture and stories to enrich your mind and mood.